It is the smallest of anomalies. A tiny error lurking in Bob Ludlow’s DNA that could have untold consequences for civilization. Dr. Barry Gifford hopes that understanding this genetic error could provide revolutionary advances for humanity.

Bob believes in Barry and his vision for the future. The two men team up to solve the mystery of Bob’s genetics and to develop a drug based on this inborn error. Unfortunately, in the cutthroat world of medical research, altruism doesn’t always take precedence over money or ego.

Dr. Dexter Brunswick, a bitter man with a tough past, is strangely jealous of Barry’s accomplishments. Yet he needs Barry’s research to unlock the treasures hidden in Bob’s genetic code. Unlike Barry’s noble intentions, Brunswick’s plans are more sinister.

Detective Kevin O’Brien suspects that Dr. Brunswick has committed past murders and has singled out Barry as his next target. Kevin begins following Barry as Brunswick directs his mercenaries to force both Bob and Barry to comply with his plan. He is intent on not only destroying Barry’s medical career but making society pay for the indignities he has suffered. 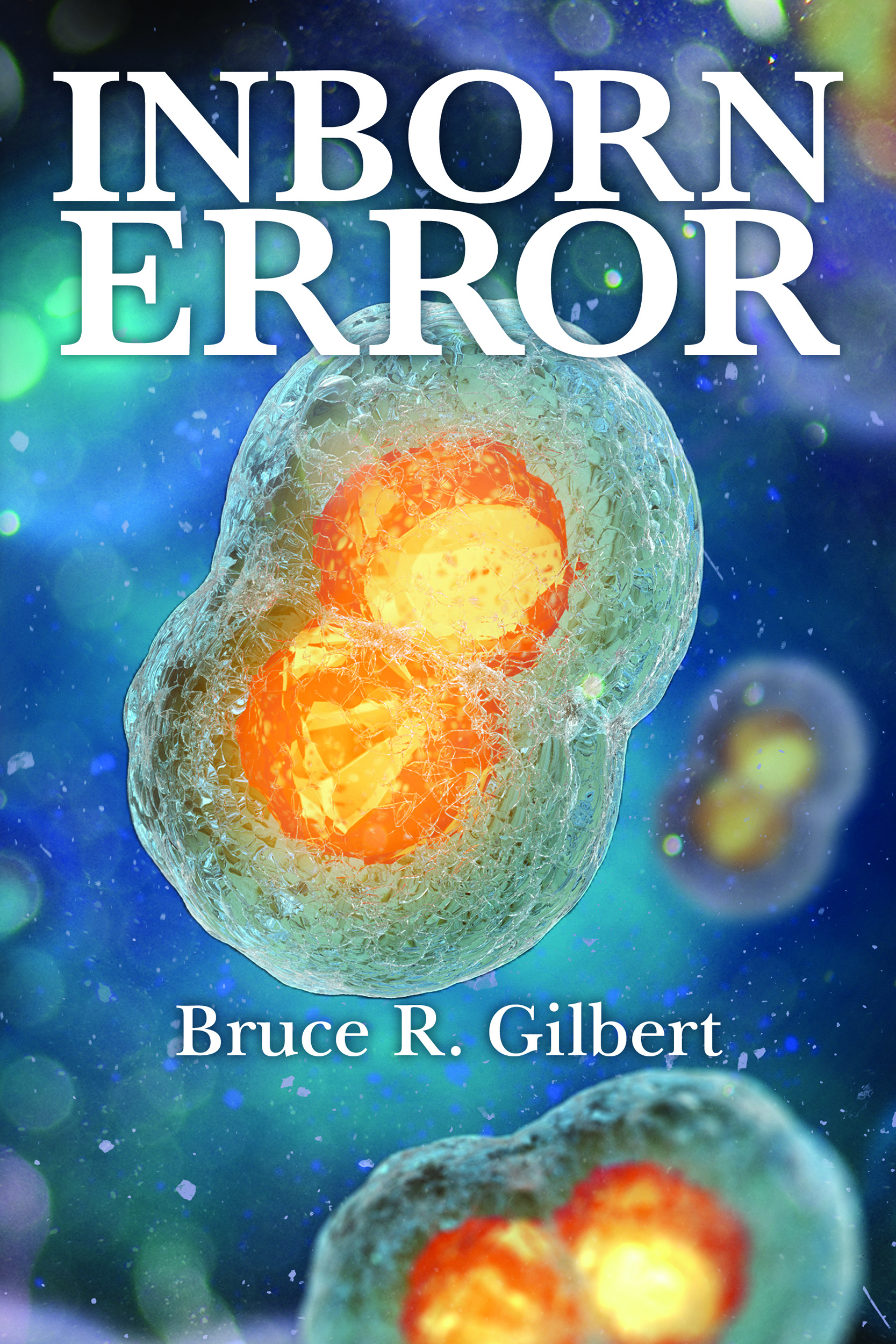